The land was characterized mainly by a strong slope to the south with terrain breaks and an existing neo-Renaissance building. Also dominated is the mature Platan tree. The urban situation of the surrounding buildings can be characterized as broken. The challenge was also to find a suitable identity for this environment. The proposal seeks to accept both the character of a classic apartment building and the smaller scale of the original Neo-Renaissance building. House and Tree - for the overall concept, the decision to preserve and integrate Platan was important and crucial, as it was appropriate for the site, as the tree is a vital species with leathery leaves that increase vapor humidity and reduce ambient temperature. 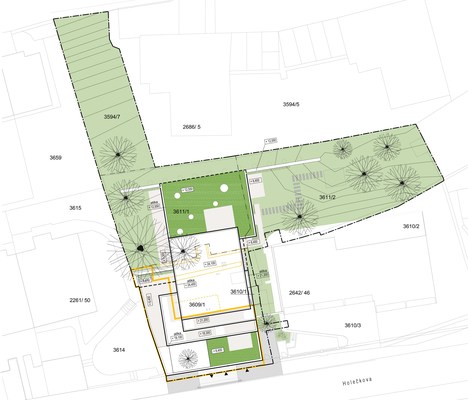 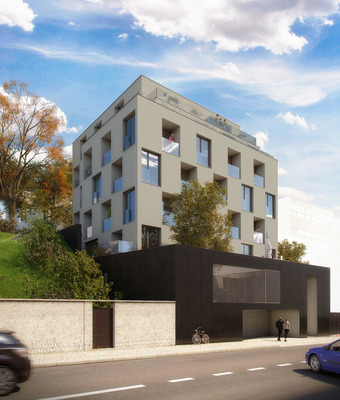 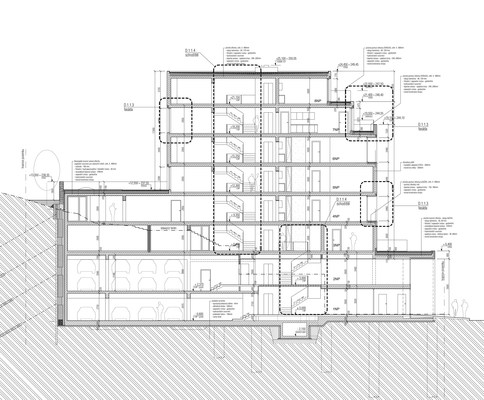 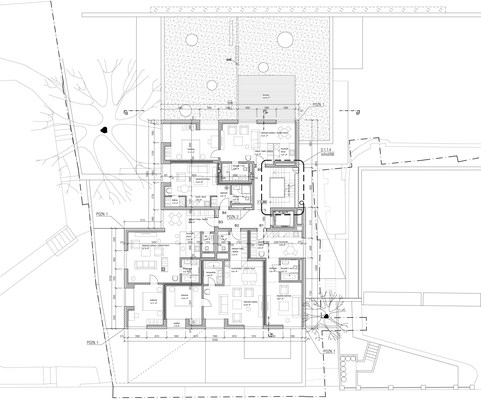